For the second year in a row, Randolph students were able to take part in an all-expense-paid, art-centered trip to Richmond this year. The trip, which took place February 2, was sponsored by Randolph alumna Mary Shockey, who attended Randolph from 1965-1969. Shockey is a staunch supporter of the arts and she takes great joy in giving students the chance to experience the wonders of art and what art makes you feel. Her parents were proud supporters of various museums, including the Virginia Museum of Fine Arts (VMFA). In a telephone interview, she reminisced about the numerous birthdays she celebrated while visiting the VMFA and viewing various exhibits, which inspired her interest in art. She went on to become an art collector and continues to be involved in supporting the arts.

Martha Johnson, director of the Maier Museum at Randolph College, has been a long-time friend of Shockey’s, and they have worked together to provide current students at the college with opportunities to visit the VMFA and other art-oriented places. 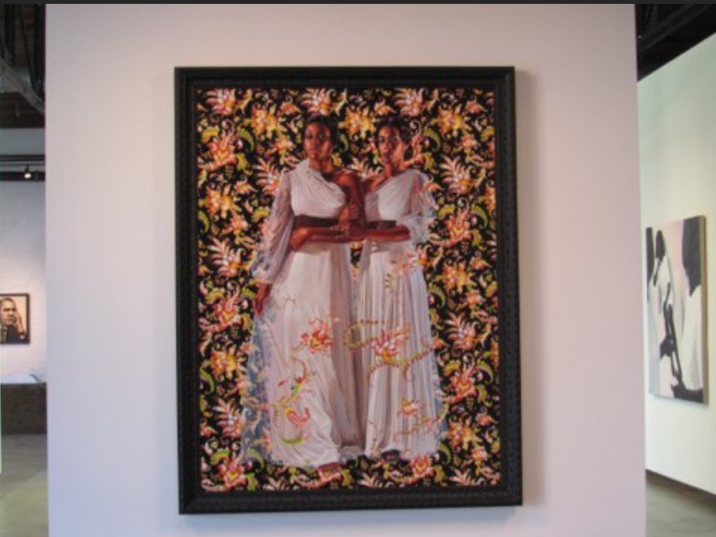 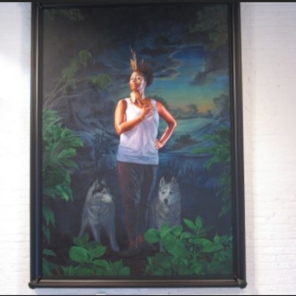 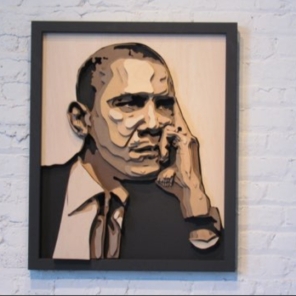 The first stop on this year’s trip to Richmond was the Try-Me Gallery, which is housed in a building that was the Try-Me Bottling Company until 1981. It remained empty for over 25 years before Bill and Pam Royall brought a new purpose to the space as a place for art creators and art lovers to unite. It currently houses numerous beautiful, eye-catching pieces of contemporary American art, including paintings, sculptures, and other works by Amy Sherald, Percy King, and Kehinde Wiley.

Next up, was the VMFA, where students explored various periods of art history simply by walking throughout the multi-level building. Included in the VMFA visit was a guided tour that began in a large, maze-like area and focused on a featured exhibit titled “Congo Masks: Masterpieces from Central Africa.” According to the VMFA website, the exhibit was curated by Marc Leo Felix, director of the Congo Basin Art History Research Center in Brussels, Belgium. It includes pieces from the 17th through the 20th century from the Congolese region of Central Africa, including masks, audio, video, photographs, and musical instruments. 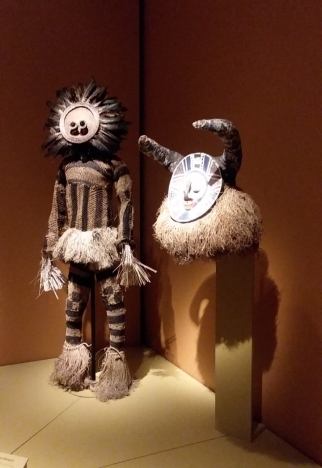 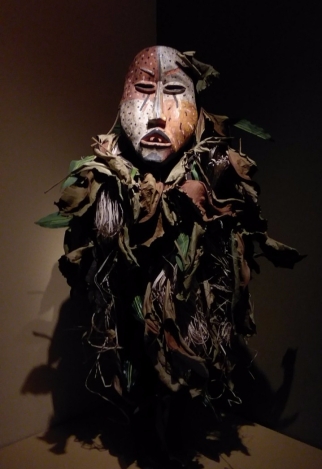 Many of the masks on display were not only worn for entertainment purposes, but also for rituals, worship, and ceremonies. These masks and the costumes that typically accompanied them were worn primarily by men, even the ones with feminine features and attributes. They were used to show many emotions and could also indicate if someone was sick or disabled, or as a warning of aggression or illness. There were even mask-like sculptures that resembled images of the Christian Jesus from the Southeastern Luba culture, indicating a connection between Congolese and European religious traditions. Closing out the tour were multiple musical instruments that were used for singing and dancing in Congolese ceremonies. 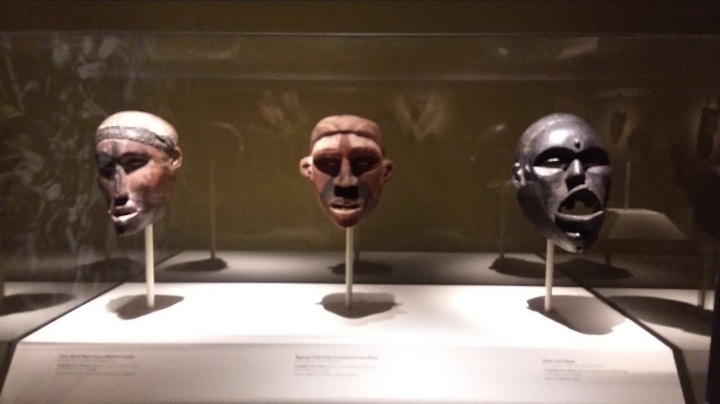 The Maier Museum under the leadership of Martha Johnson and with the support of Mary Shockey intend to continue to provide opportunities for Randolph students to visit institutions like the VMFA and galleries like the Try-Me in Richmond. These programs are generally accessible to all Randolph students through the Maier Museum as are on-campus programs offered by the museum. 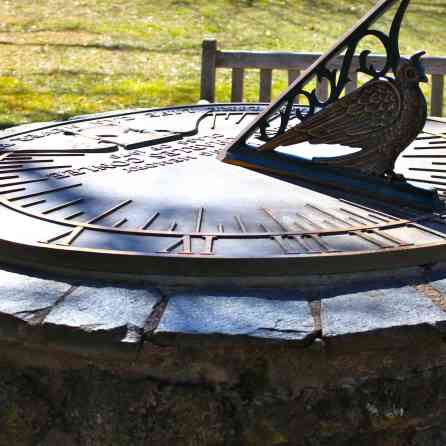 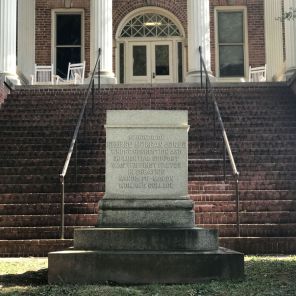 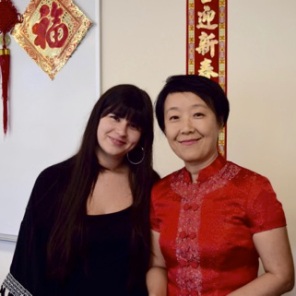